GDFR as most people know is a song by Flo Rida not commonly associated with a season. A friend of mine tried to convince me that GDFR is in fact, a fall song that is talking about the leaves changing colors and falling off the trees. While personally I think it that is a bit of stretch I guess I could see it. Which leads to my next point, I have lived in Pueblo for over eight years now and had not made it to the mountains in the fall to see Colorful Colorado in all it’s glory. So about two weeks ago I loaded my wife, camera gear and myself into the Jeep and made the hour drive out on Highway 96 through Wetmore and into the San Isabel National Forest. I admit, I may have ventured out a little early but I was not disappointed in what I had found. As some one that waited eight years to make this trip, I highly recommend doing it sooner rather than later it is worth the drive and your time. 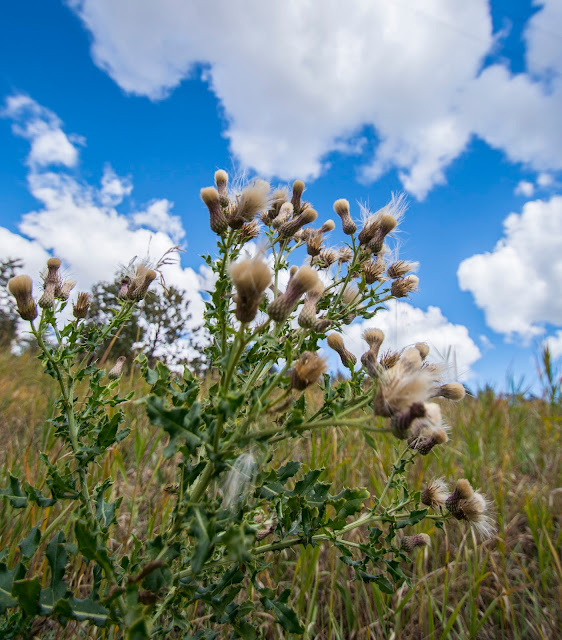 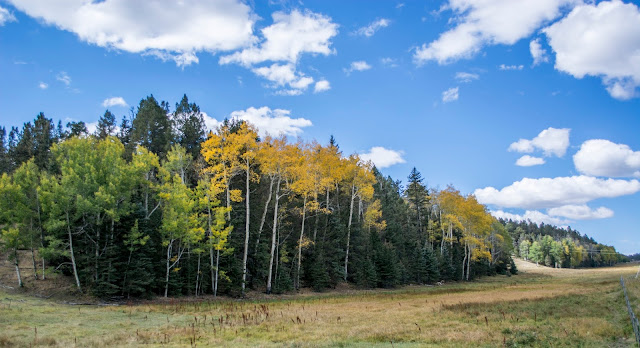 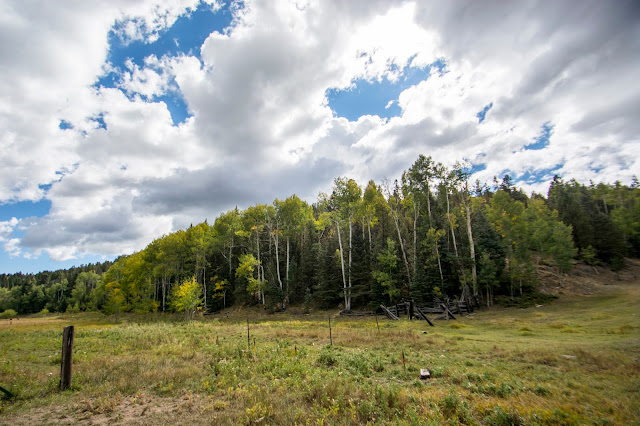 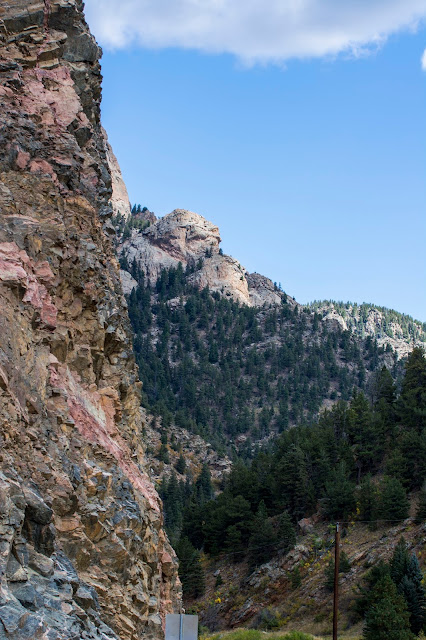 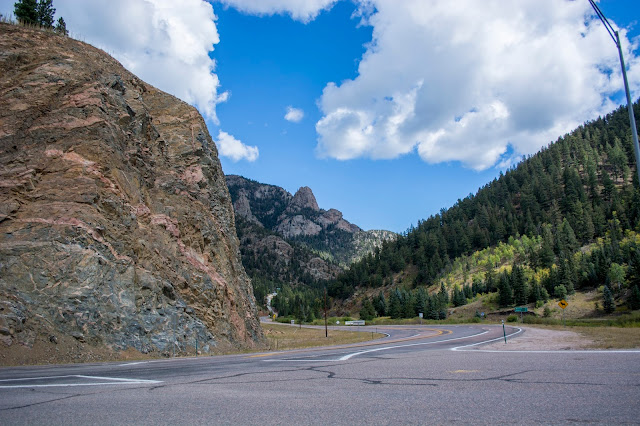 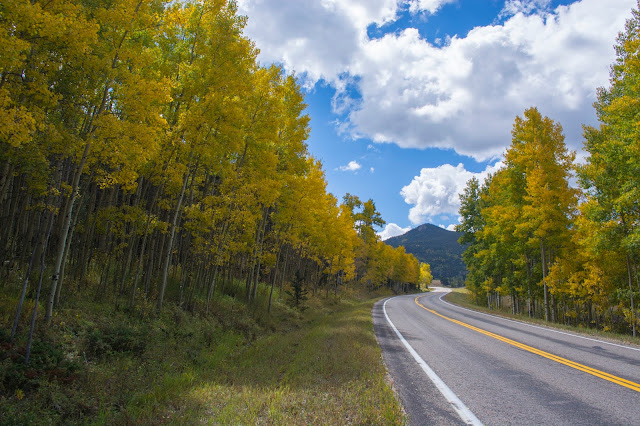 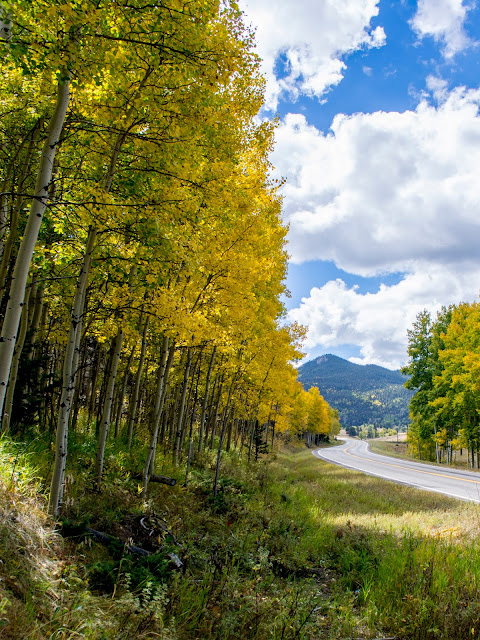 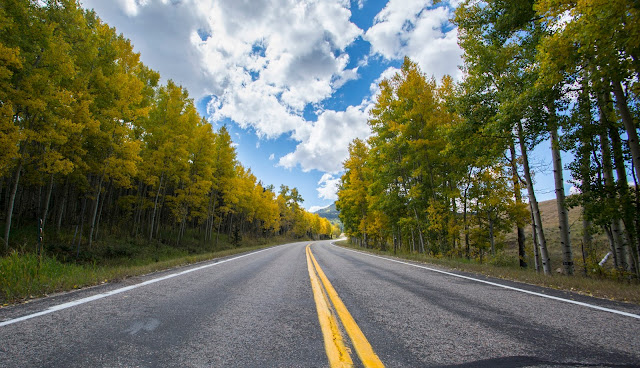 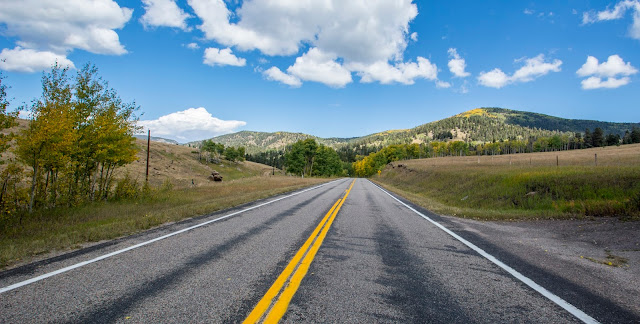 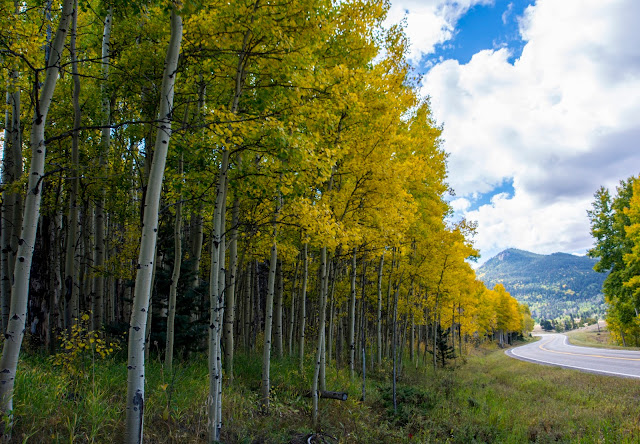 Posted by Unknown at 1:00 PM No comments:

The cemetery in Silver Cliff is known as a haunted cemetery. The dancing lights of Silver Cliff were featured in National Geographic in 1969. It is alleged that at night you can see lights of miners that have passed, people that were murdered in a mine deal gone bad or even the ghost of a little girl buried there. No matter why you go visit the cemetery and what you do or don't see it is east to agree that it is a pretty cool place visit. 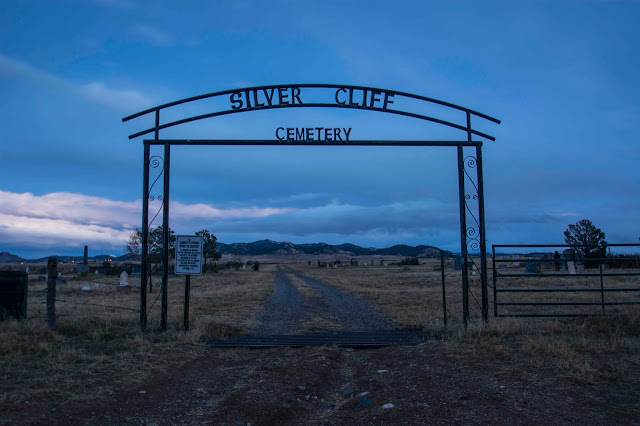 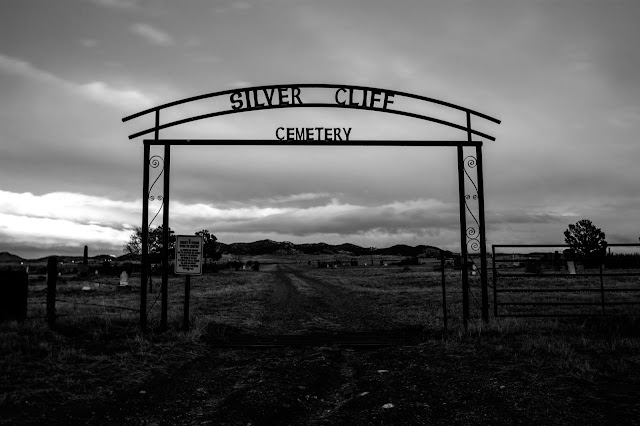 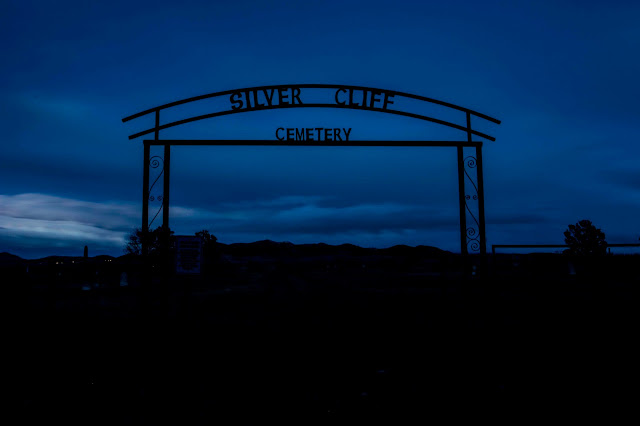 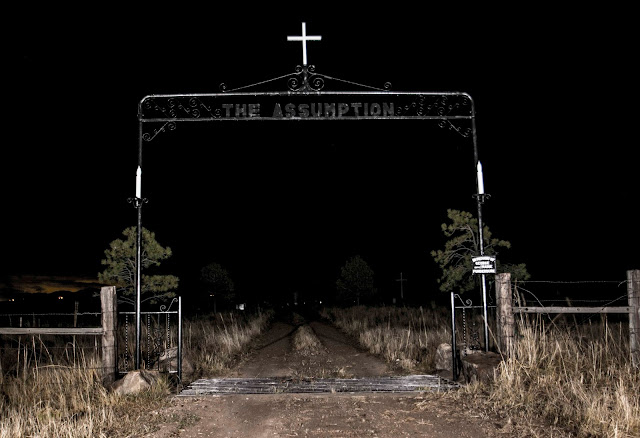 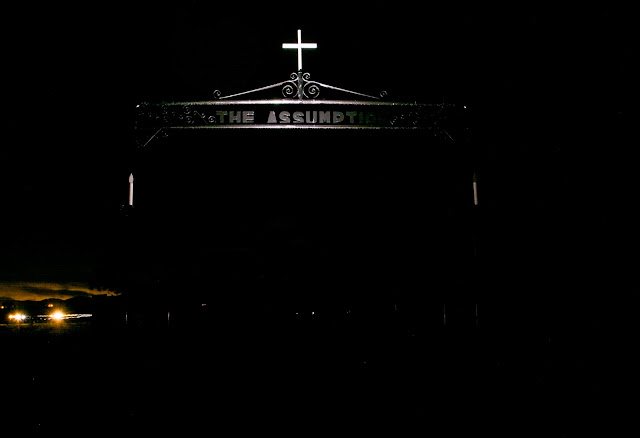 Pueblo is not what most people think of when you say a town in Colorado. Most people not from here think that winters are freezing cold with three feet of snow starting in December and not leaving until April. While that may be true of some mountainous areas it is not true in Pueblo. The average temperature for Pueblo is about 50 degrees. Pueblo is nestled on the high prairie it gets about 350 days of sunshine a year. I am not saying it does not snow here it does and here is some proof. It snowed two days ago, started to melt a little yesterday and got down to 5 degrees last night, so here some pics. 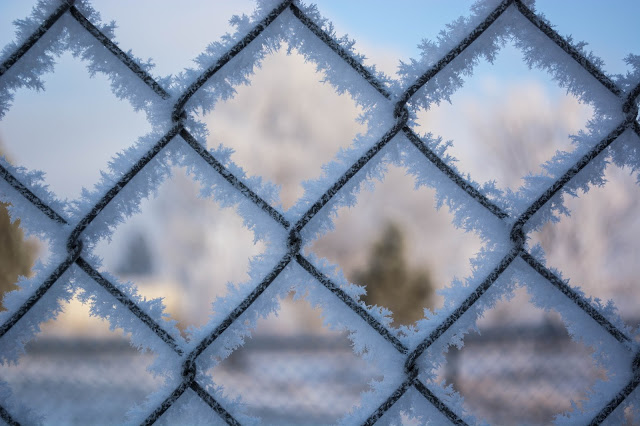 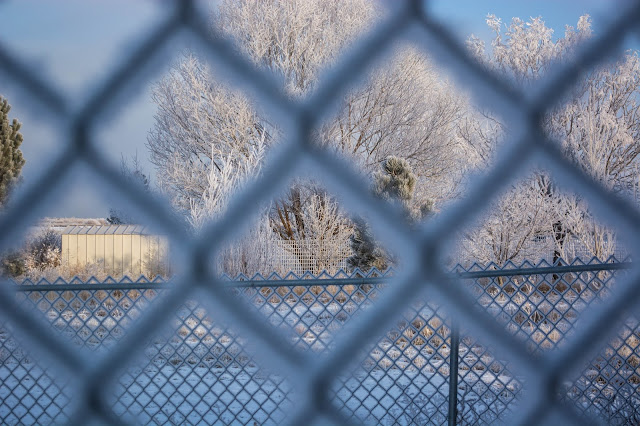 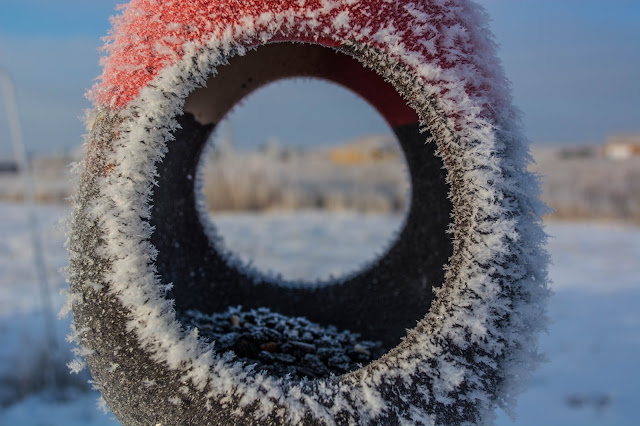 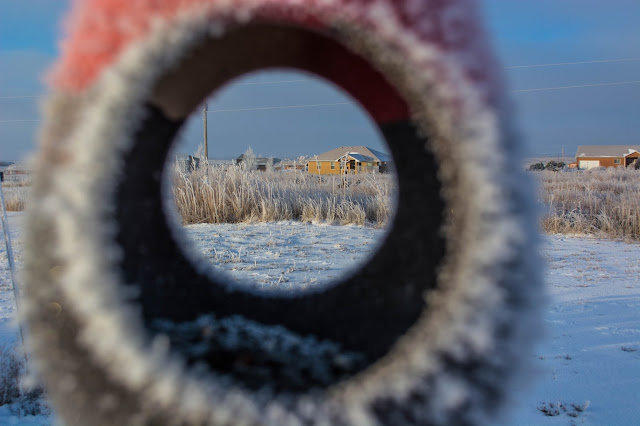 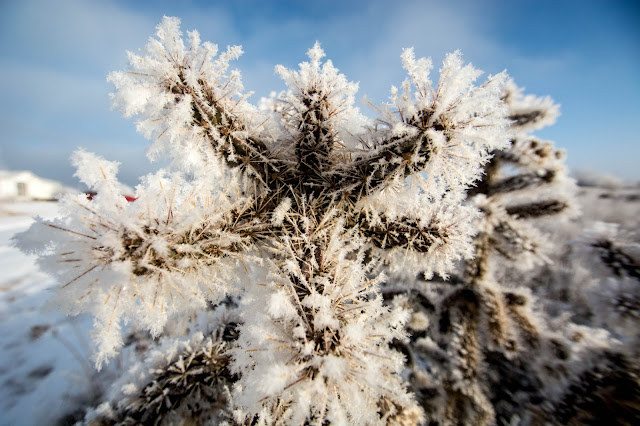 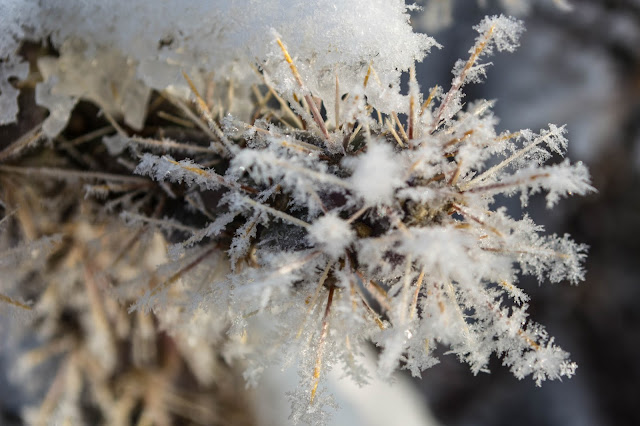 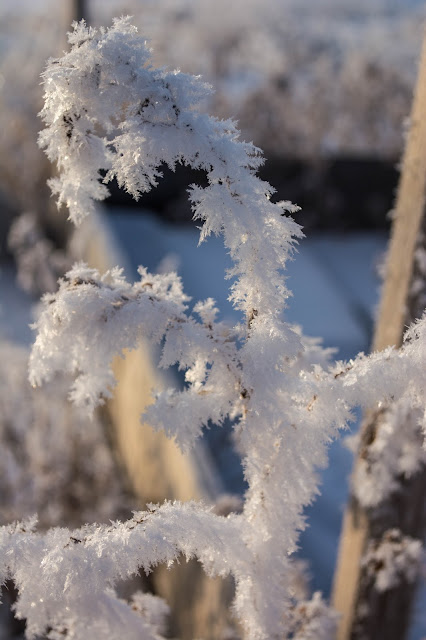 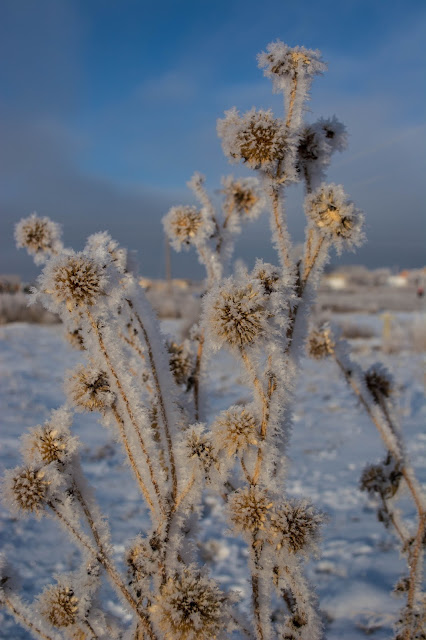 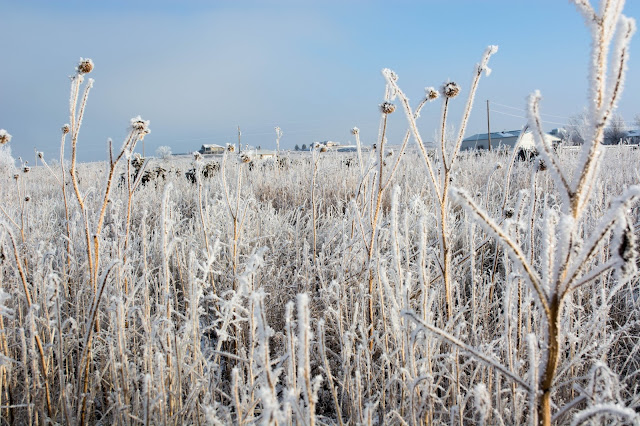 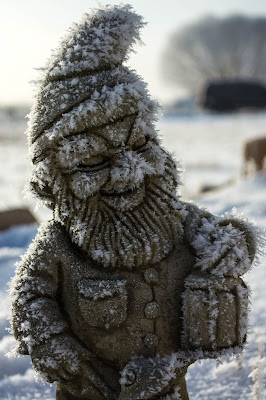